Nickel Plate 765 was in town for RailFest at Steamtown this year. The Berkshire was built by Lima in 1944 and used in freight service. It's last years of operation saw use between Conneaut and Bellevue Ohio before its retirement in 1958. The locomotive was restored in 1979 and is owned by the Fort Wayne Railroad Historical Society. 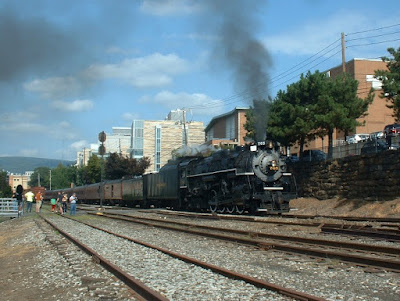 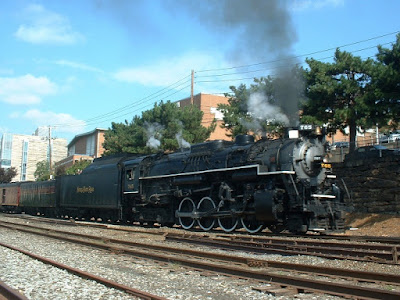 Above: Along Ridge Row in Scranton, Saturday, September 5, 2015. 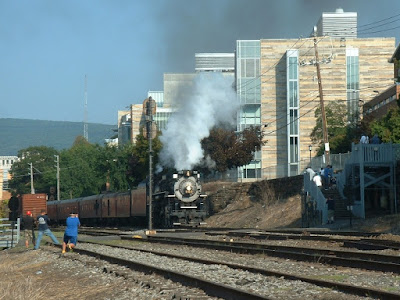 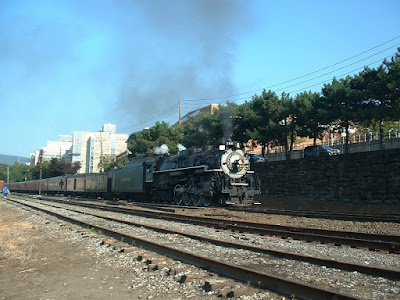 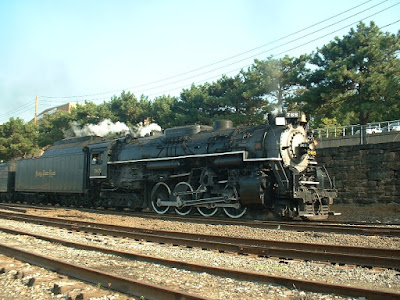 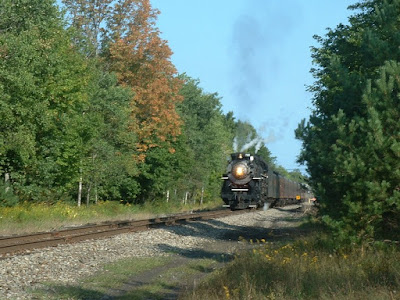 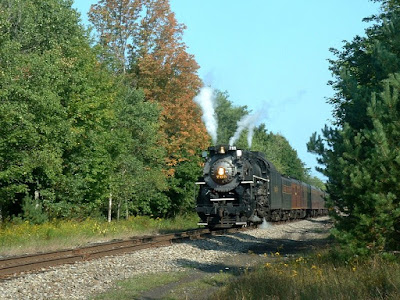 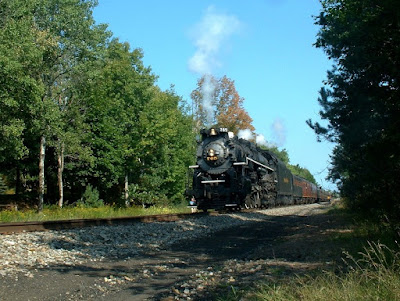 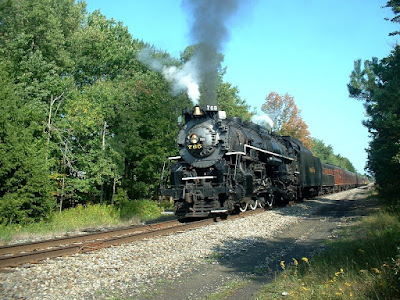 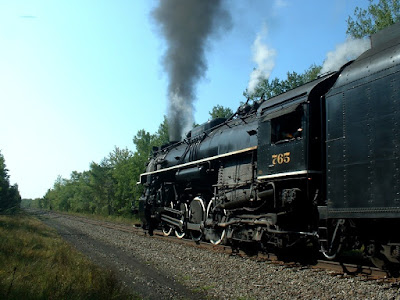 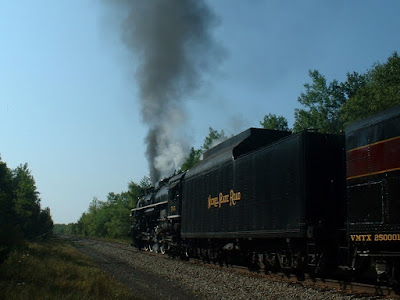 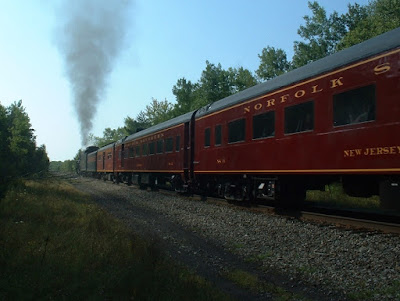 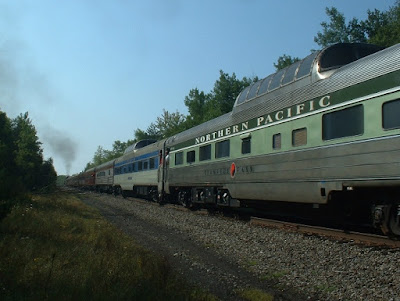 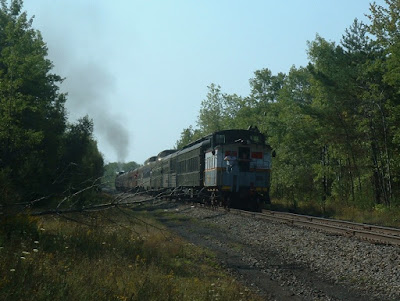